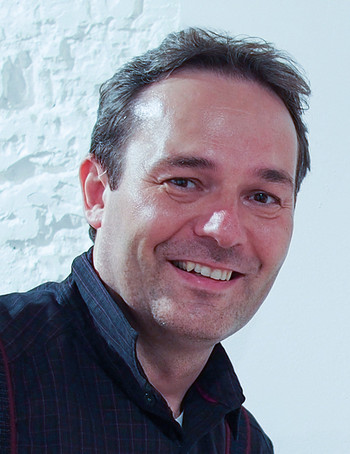 St. Paul-based photographer, Charles Hézsely, specializes in photographing architecture, businesses, events, landscapes, and people. In addition to creating digital images with his Olympus camera, he is also a big fan of creative iPhone photography. He has been leading Mobile Photography Adventure workshops for iPhone, iPad or Android phone users in the Twin Cities. (Two of his iPhone photos received an honorable mention from the 2014 Mobile Photography Awards.) Charles was one of the exhibiting artists during the 2014 Fall St. Paul Art Crawl and he is signed up to participate in the 2015 Spring St. Paul Art Crawl as well.

Charles has contributed to exhibits at the Mpls Photo Center, the University of Minnesota, the Hopkins Center for the Arts, the Northern Spark Festival, The Third Place Gallery, The Robbin Gallery, Light Space & Time Online Gallery, the A Smith Gallery, the PhotoPlace Gallery, the AZ Gallery, and PH21 Gallery (Budapest). He had solo photography exhibits at the Underground Music Cafe, the Rockford Road Library and the Lavvu Coffee House. Charles has won honorable mention from National Camera Exchange, the A Smith Gallery, The Robbin Gallery and Light Space & Time Online Gallery. Light Space & Time Online Gallery has awarded Charles' photos with Special Merit. One of his photos was published by tpt in Capture Minnesota, Volume II. Charles' photos have been published by Lenscratch.com as well as iPhonephotographyschool.com. This coming April, he will contribute to a photography exhibit held by the New York Center for Photographic Art.

Charles was born in Slovakia, a place rich with history and culture. Growing up in a diverse environment helped him develop his attention to detail whether it is noticing candid moments in people’s lives or the unique features of buildings. As an ethnic Hungarian, he is inspired by the works of famous Hungarian photographers such as André Kertész or Brassai.

Upon moving to Minnesota, as a photographer he became a keen observer of the Midwest. His “Old” and “New” World experiences have influenced his authentic, spontaneous, and unobtrusive way of seeing things. He likes to capture the unexpected perspective in order to create unique images.

“Photography makes me more aware of my environment. It helps me to see things I would not have noticed otherwise. When I walk in familiar places, I discover the unfamiliar. I try to see things in a unique way. I try to make the ordinary look extraordinary. It gives me great satisfaction when I look at something from a new angle as if I had seen it for the first time. As I discover the world around me through photography, it allows me to be present in the moment.”


If you have a photography project in mind, please take a look at my photo portfolio and learn a bit more about my photographic style.
Please contact me directly, and I would be happy to discuss your project with you.
© Charles Hezsely Photography
Powered by ZENFOLIO User Agreement
Cancel
Continue